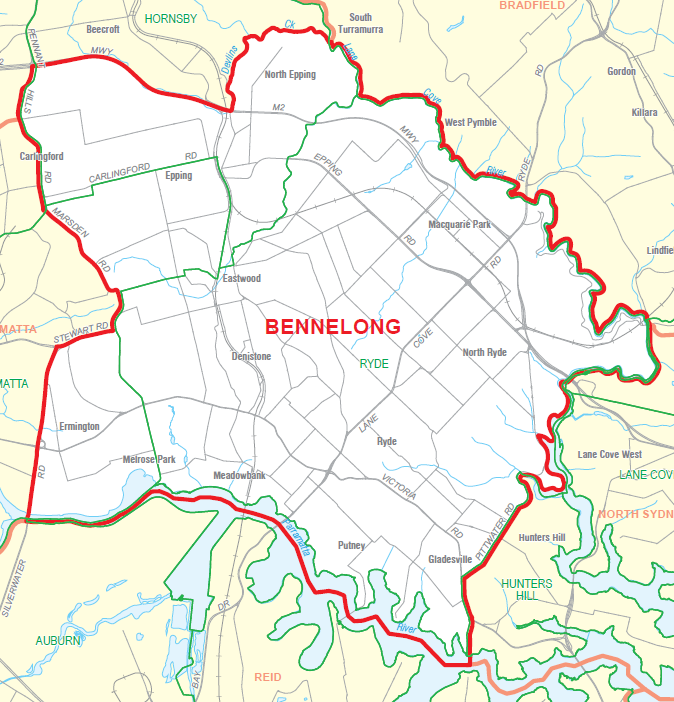 Who are the people of Bennelong?

According to the last census, of the 149,706 Bennelong residents, 50% of us were born overseas and 48% of us speak English as a second language.

An astounding 40% of us are University educated, higher than the national average. As far as religion goes, 48% identify as Christian, 31.3% with no religion and Muslim, Buddhist, Hindu and others making up the rest of the community.

Are we getting what we asked for when we vote?

A recent poll suggests that 72% of Bennelong voters believe the Federal government should be doing more to address climate change, whilst 73% do not believe that new coal and gas plants should be a priority for the Federal Government.  The latest report from the International Panel on Climate Change (IPCC) concluded that it was Code Red for humanity, and that we can no longer delay action on climate.  Where is John Alexander’s voice on the defining issue of our times?  John Alexander voted strongly against treating Government action on climate as a matter of urgency.

A recent poll of 629 Bennelong residents found that 90.1% supported setting up a Commonwealth Integrity Commission (CIC).  77.4% believe the CIC should have the power to hold public hearings, and 83.5% agree that the CIC should have the powers to receive and act on whistle blower complaints.  Where does John Alexander stand on this issue?  John Alexander voted very strongly against creating a Federal Anti-Corruption Commission.

Click through to see the Federal government website to see how John Alexander MP has voted in our names or for a snapshot, check out theyvoteforyou.org.au 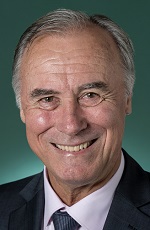