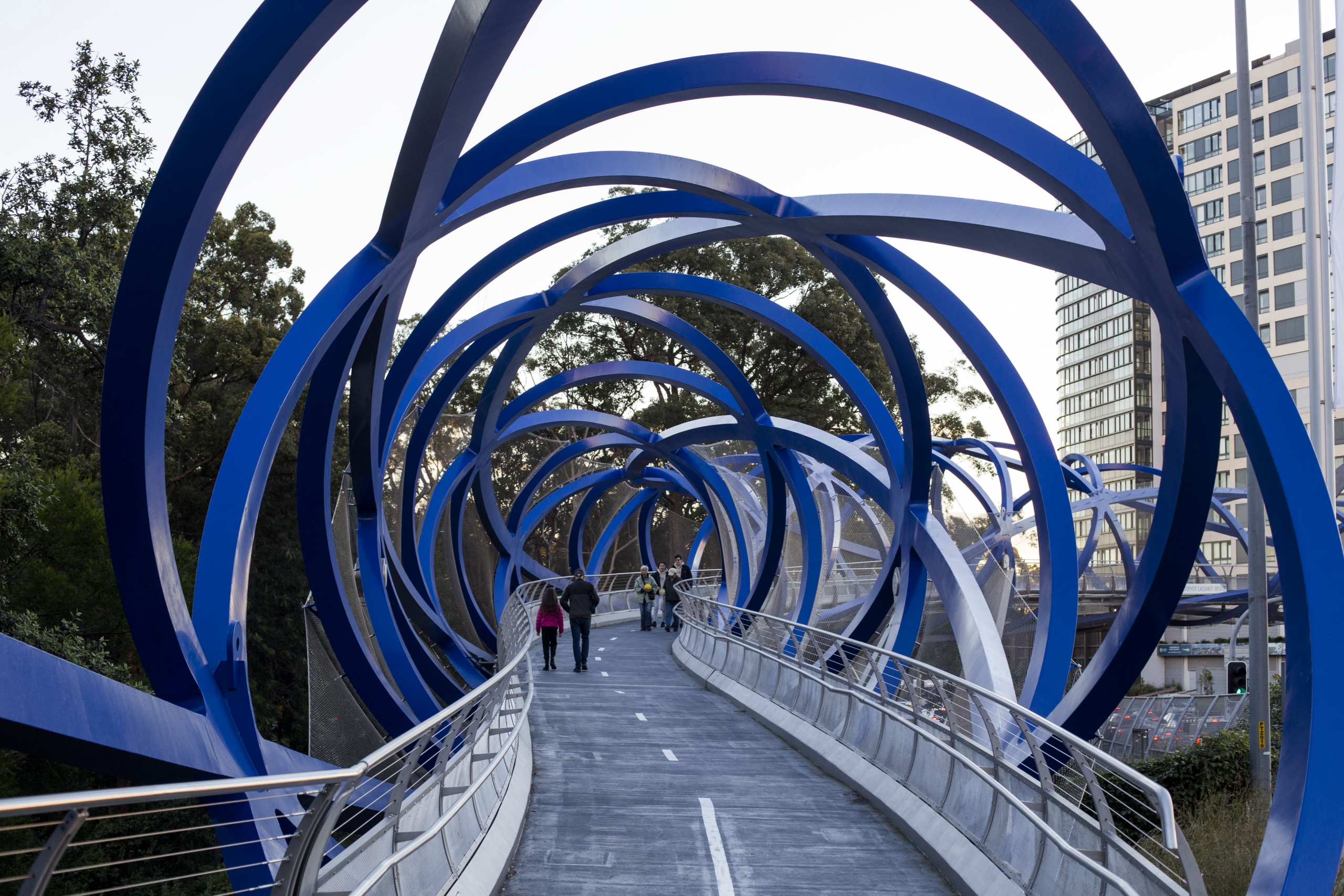 We were also very privileged to have Cathy McGowan, former Independent Member for Indi, share her insights on the Voices of Indi campaign and her subsequent time in parliament (which has now become a blueprint for the ‘Voices of’ Movements) and the importance and role of Independents in the Federal Government.

Missed it? Lucky for you we recorded it.